Queer people have come a long way. But there's still work to do.

Writing the Next Chapter

The LGBTQ+ community has come a long way.

In 2003, same-sex marriage wasn’t legal in any US state. Today, couples from Alabama to Alaska can walk down the aisle.

Just a couple decades ago, movies and TV shows that tackled LGBTQ+ stories were considered groundbreaking. Today, queer audiences can find any number of programs that not only acknowledge their existence, but also celebrate it.

And as recently as 2020, people in 25 states could be fired from their jobs because of their sexuality or gender identity. But following a series of Supreme Court decisions that year, LGBTQ+ people are no longer subject to legalized workplace discrimination.

It’s easy to think of queer history as a linear story of progress—a path that goes from bad to good, from oppression and secrecy to acceptance and pride. But the real story is more complicated than that. The challenges facing the queer community today are products of the past. They emerged from longstanding legacies of discrimination that we must understand to dismantle.

The story’s not over. We write the next chapter. And by knowing the past, we can create a brighter future. 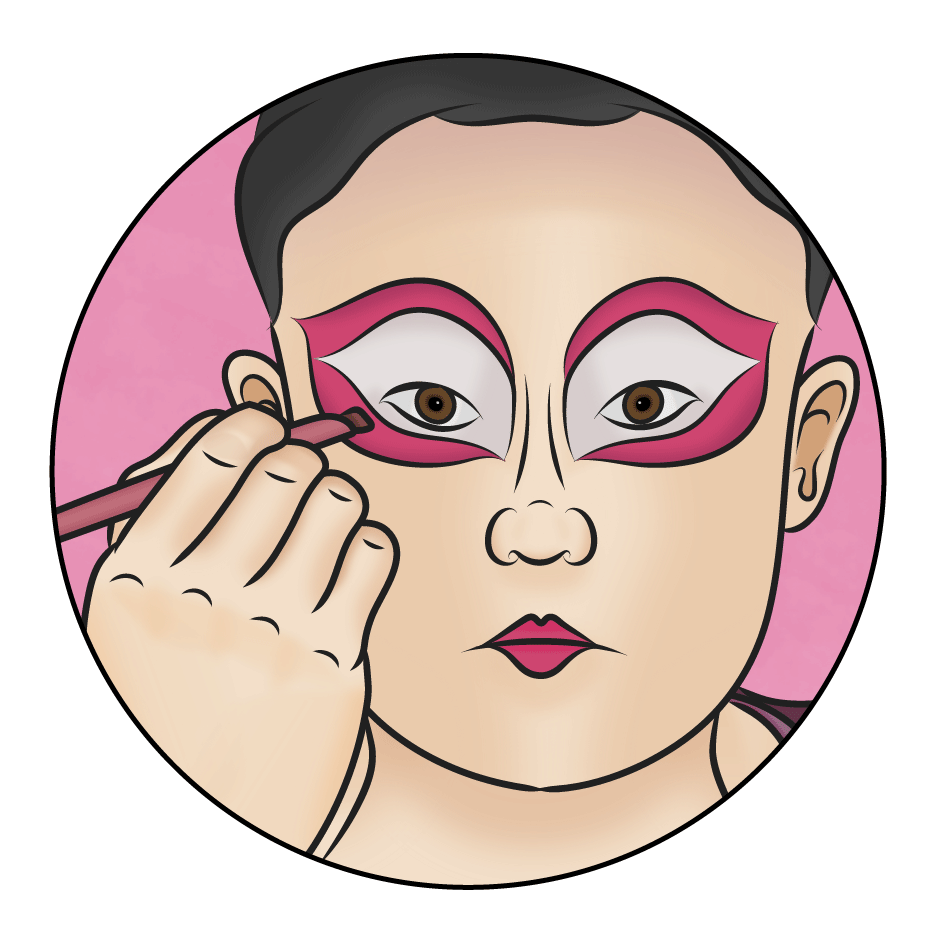 RuPaul's Drag Race premieres on Logo, making the art of drag an international phenomenon and showcasing the complex, personal stories of queer contestants. 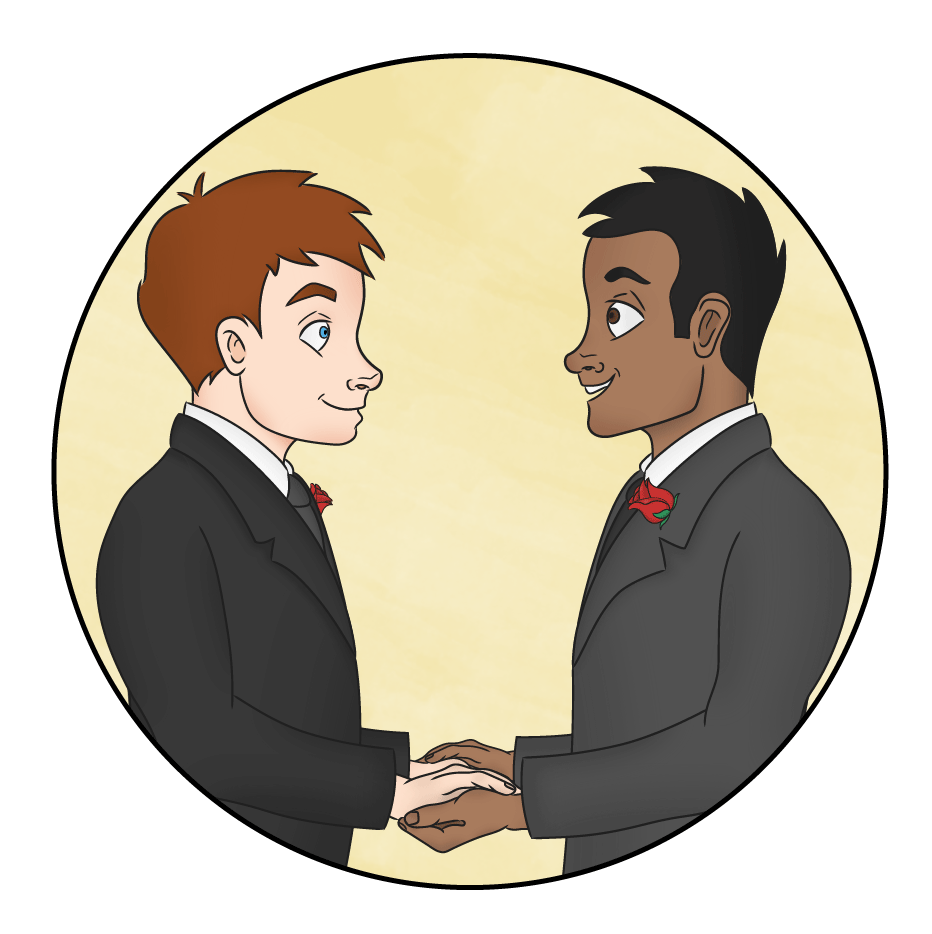 The Supreme Court comes to a 5-4 decision in Obergefell v. Hodges, legalizing same-sex marriage throughout the country under the Due Process and Equal Protection Clauses of the Fourteenth Amendment. 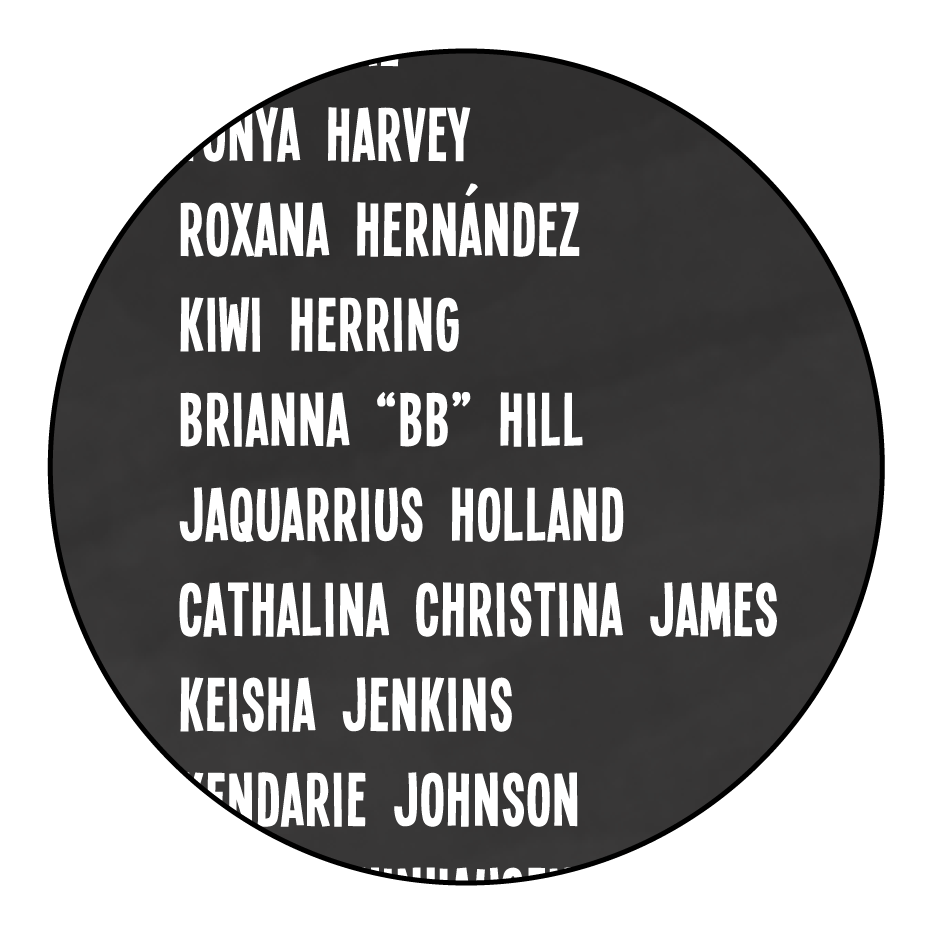 The Human Rights Campaign documents the murders of 120 transgender people in a 5-year span, most of whom were Black women. This number only accounts for murders that were properly investigated and reported. 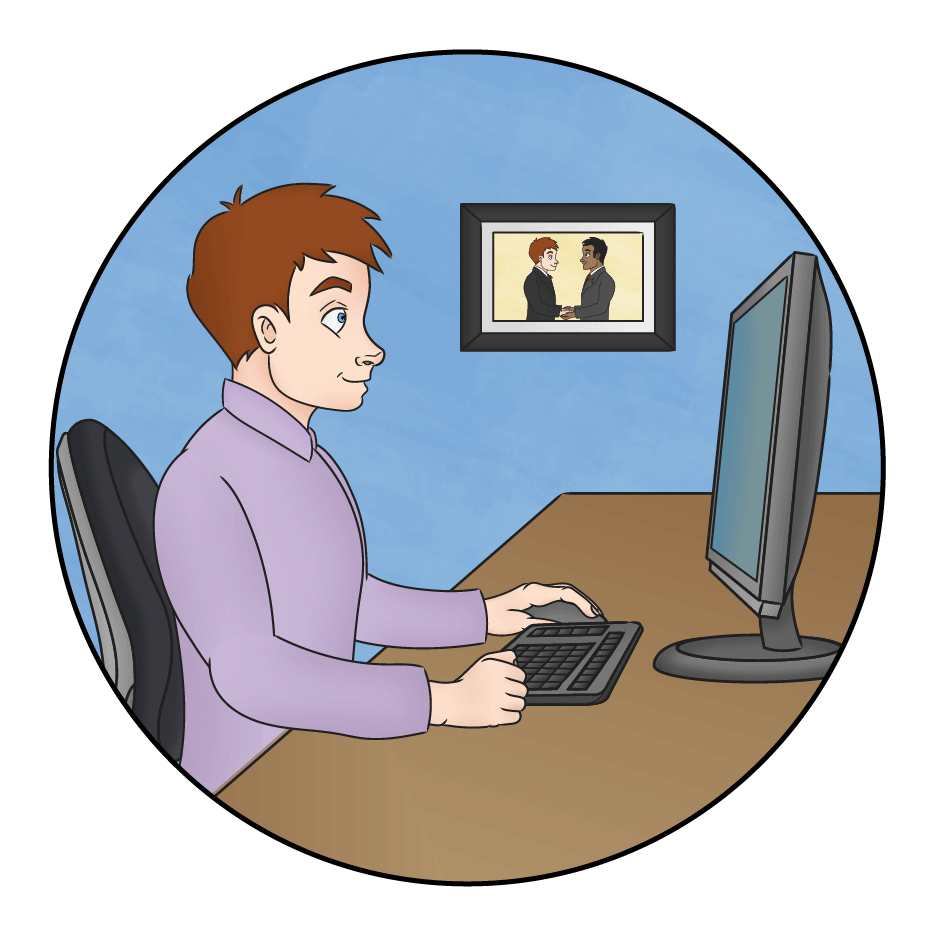 In a pair of 6-3 decisions, the Supreme Court rules that Title VII of the Civil Rights Act of 1974 guarentees individuals can't be fired because of their sexual orientation or gender identity. 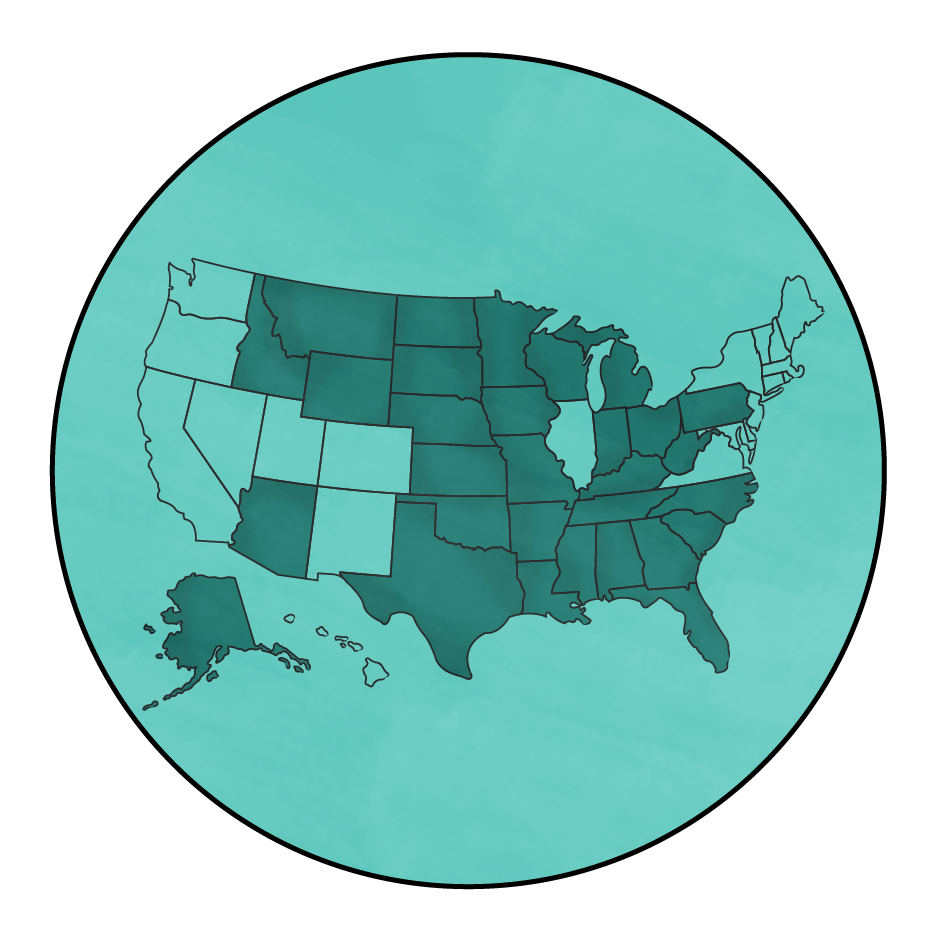 As of April 2021, thirty states still allow conversion therapy despite evidence that the practice is both abusive and incapable of changing an individual's sexuality or gender identity. 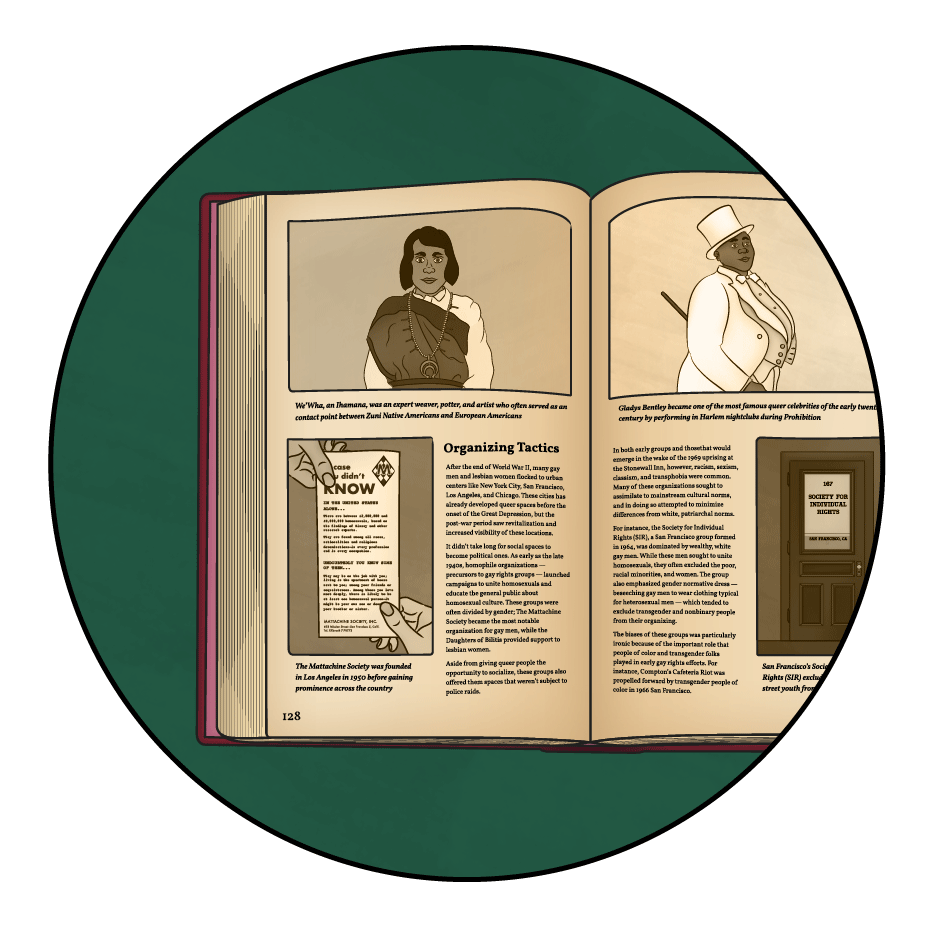 The State of Education

As of April 2021, only 5 US states—California, Colorado, Illinois, New Jersey, and Oregon—require LGBTQ+ history as part of public school social studies curriculums.

Interested in how modern queer life is influenced by the past? Check out these resources. Some are available to everyone, but others might require payment or an institutional login.