In the mid-nineteenth century, Emily Dickinson exchanged a series of love letters with her companion, Susie Gilbert, writing, “I need her—I must have her, Oh give her to me!" Fellow poet Walt Whitman published "Calamus," a collection of poems expressing his love for male companions, in 1860.

There have also always been people who existed outside the gender binary. In seventeenth century Virginia, intersex servant Thomas(ine) Hall presented as a man and as a woman at different points in their life. Two centuries later, Albert Cashier—who was assigned female at birth—served in the Civil War as part of the 95th Illinois Infantry.

But these people weren’t queer—at least, they wouldn’t call themselves that.

We didn’t begin using modern labels for sexuality until the end of the nineteenth century. In 1892, German psychiatrist Richard von Krafft-Ebing’s Psychopathia Sexualis was translated and published in the United States. Krafft-Ebing drew a distinction between heterosexuality and homosexuality, which some readers believed marked the former as natural, because it allows for reproduction, and the latter as deviant. In years to come, medical authorities would use this distinction to perpetuate the idea that homosexuals were inferior, mentally disturbed, and dangerous.

Problematic as these claims might be, they help us see how ideas about sexuality and gender are socially constructed. These ideas emerged under specific circumstances and have continued to change over time. While we might think of Emily Dickinson or Albert Cashier as queer, that label would have meant nothing to them, as their understanding of sexuality and gender was drastically different than ours.

Turn of the century psychiatry has defined the trajectory of queer life in the United States. The lens that medical authorities proposed would affect political, cultural, and social life throughout the twentieth century—and it continues to influence the experiences of LGBTQ+ people today. 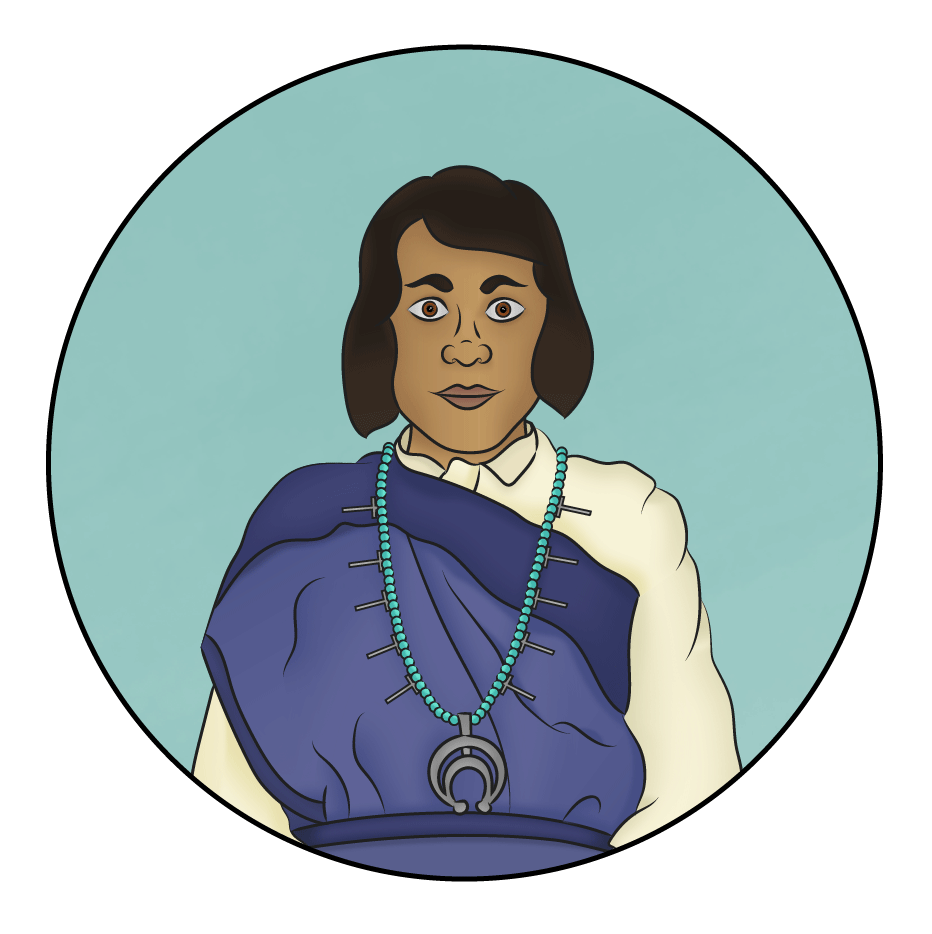 16th Century (at Latest) to Present

When French colonizer René Goulaine de Laudonnière landed in Florida in 1564, he encountered Timucua two spirits—people who combined the roles of men and women and who were part of Native communities across the continent. 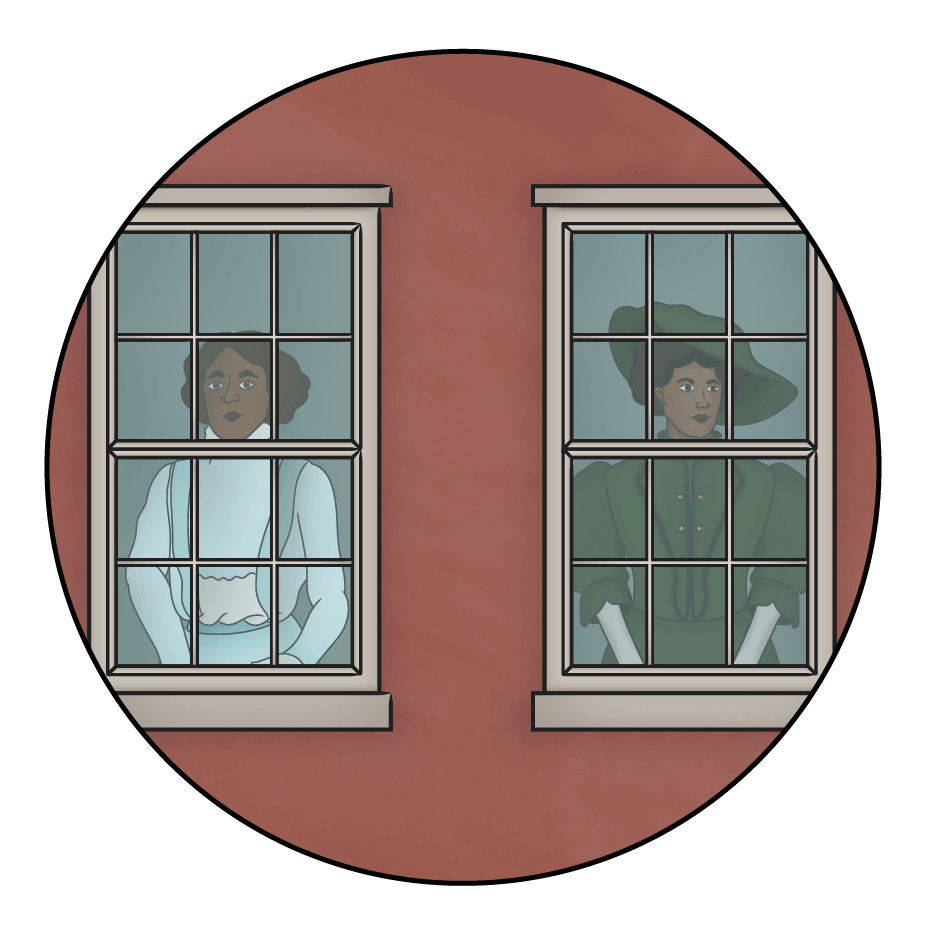 Deep friendships between women—primarily the wealthy, but also the working class— weren't uncommon during the Victorian era. In fact, the term "Boston Marriage" describes women who lived together, sometimes as romantic partners. 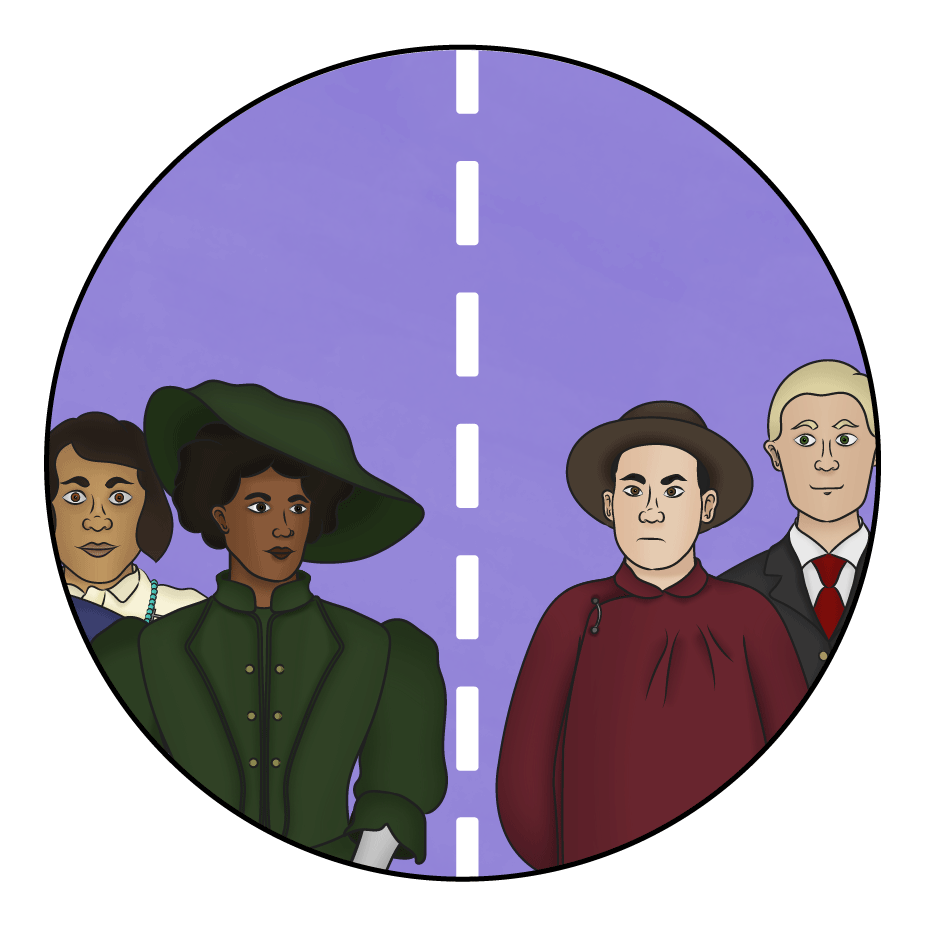 Richard von Krafft-Ebing’s Psychopathia Sexualis hypothesized that there was a biological difference between homosexuality and heterosexuality, creating labels that influence our modern understanding of sexuality. 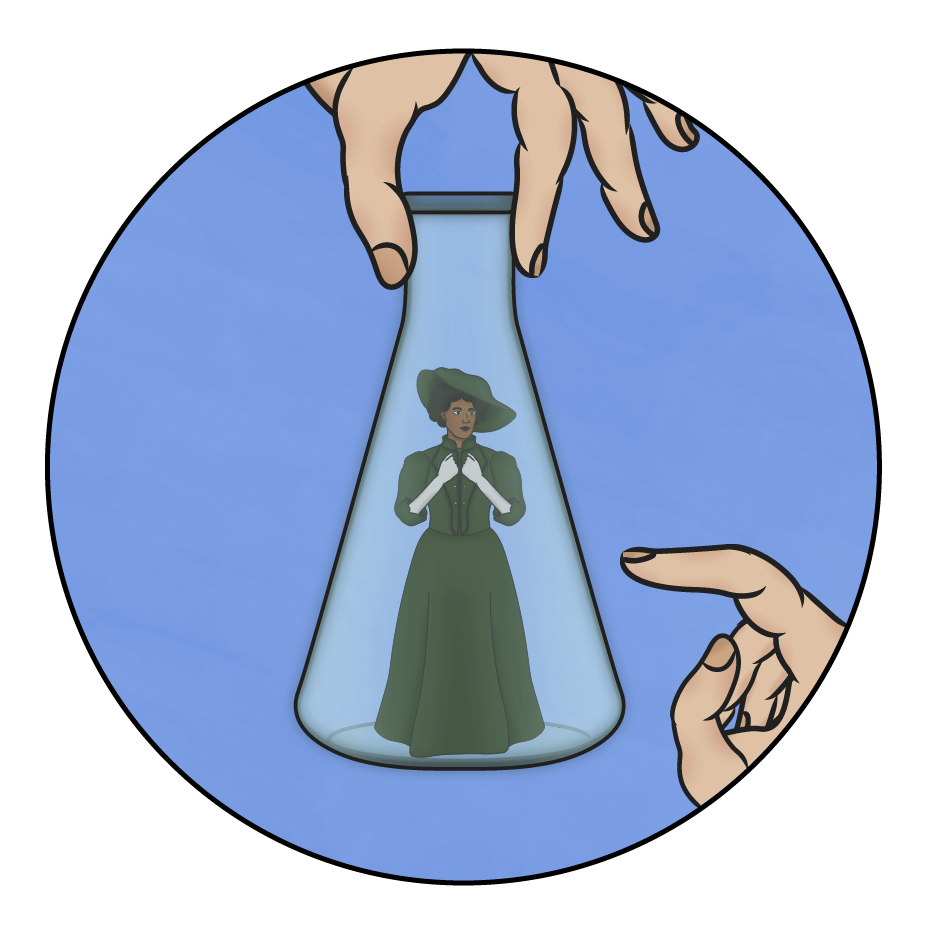 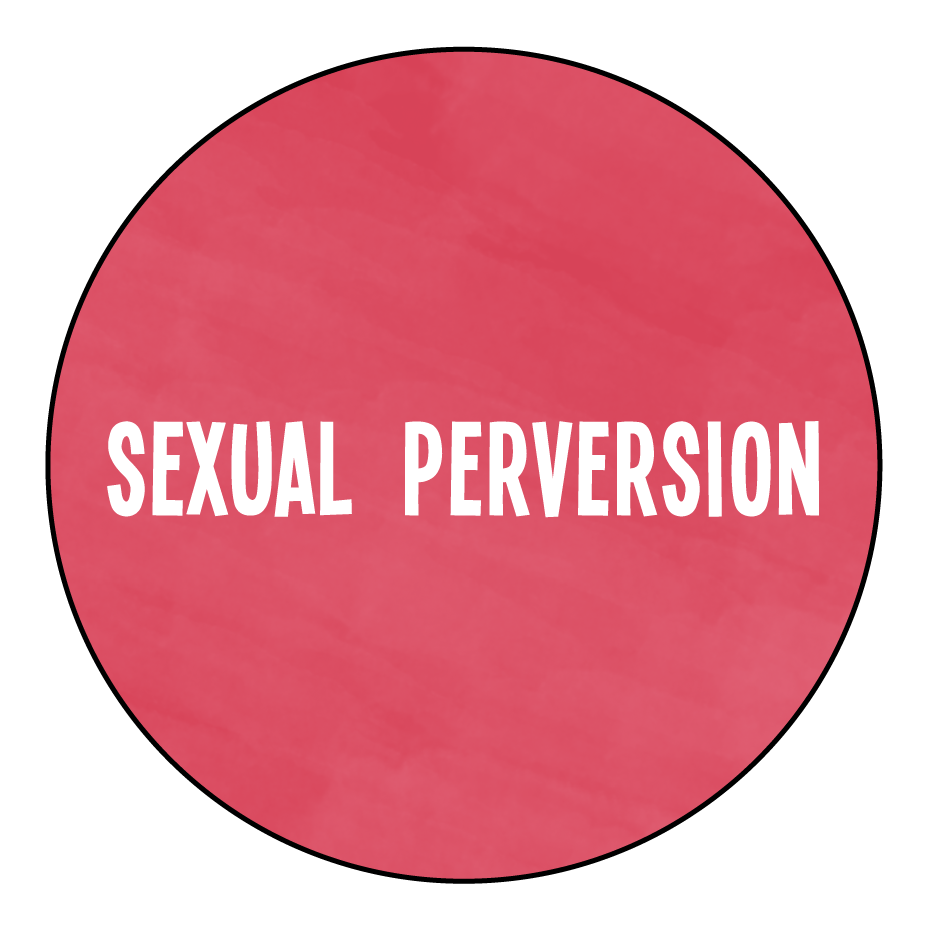 As more and more psychiatrists wrote about sexuality, a slew of terms—almost all of which are no longer in use today—were created to mark queer people as being deviant.

Interested in the creation of sexual labels? Check out these resources. Some are available to everyone, but others might require payment or an institutional login.