The early twentieth century was a contradictory time for queer people. Here's why.

The first half of the twentieth century was an uncertain time for LGBTQ+ people.

But as the Great Depression hit, queerness became policed more closely than ever. Media outlets and law enforcement sensationalized information about sex crimes, which they blamed on “sexual deviants” like gay men. To combat this hysteria, politicians passed sexual psychopath laws that placed queer people—including those who hadn’t committed any crime—in psychiatric institutions.

During World War II, soldiers who engaged in homosexual behavior were issued “blue discharges,” which stripped them from benefits guaranteed to veterans by the G.I. Bill. But at the same time, the war gave queer people the opportunity to explore their sexual and personal identities in single-sex environments far from home.

This tension between visibility and oppression continued after the war. Homophile organizations like the Mattachine Society and the Daughters of Bilitus helped increase queer political activism, but their efforts were often cautious. Newspapers treated queerness with a mix of curiosity and repulsion, as evidenced by the press circus that surrounded Christine Jorgensen becoming the first American to undergo gender confirmation surgery in 1952. And during the Lavender Scare, government officials became preoccupied with uncovering homosexuality and expelling queer people from federal employment.

Throughout the early twentieth century, queer communities developed hand-in-hand with systems of power that sought to dominate them. Oppression created a shared sense of identity and purpose among LGBTQ+ people—and in coming decades, its overthrow would define queer life. 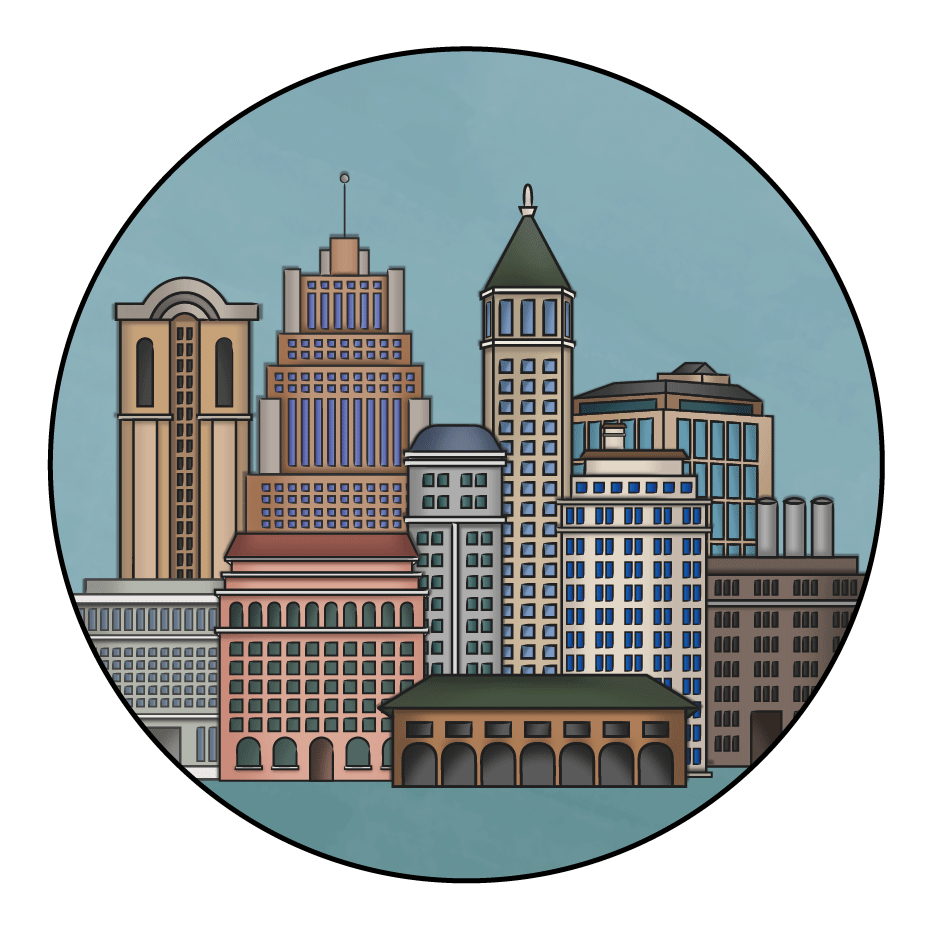 While New York might be the best known queer metropolis in the US, cities like Chicago, St. Louis, and Washington, D.C. all had gay and lesbian communities in the early twentieth century. 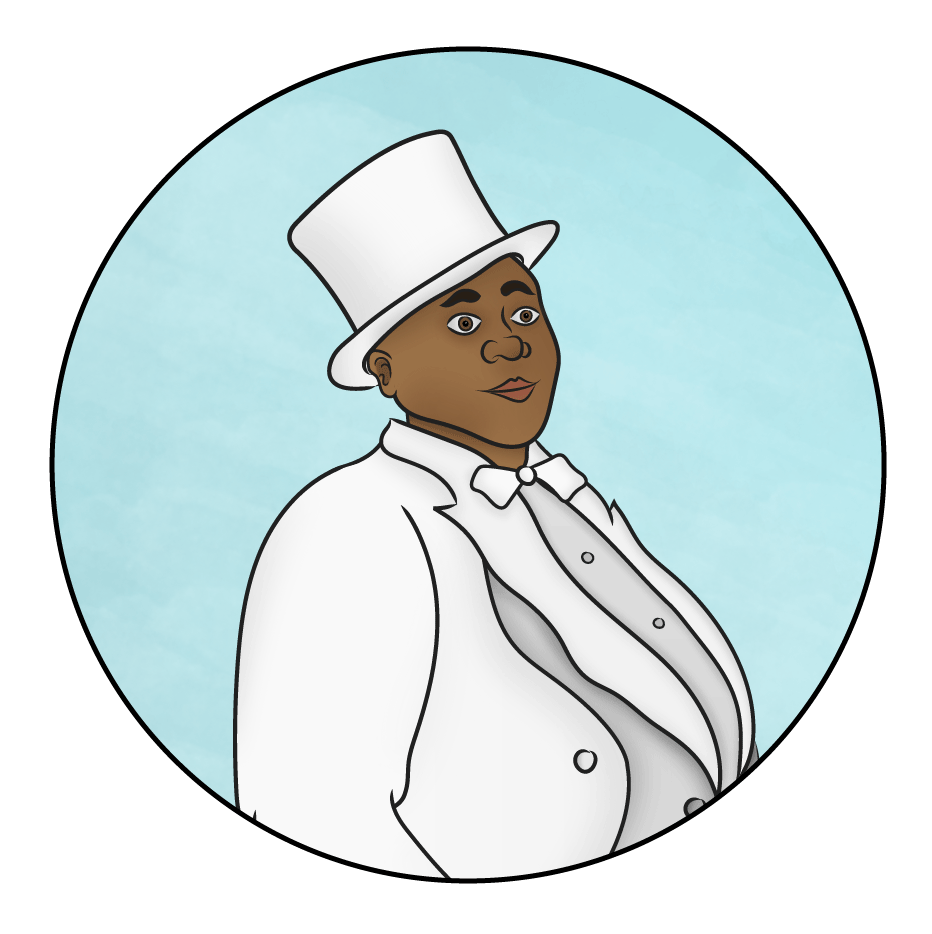 Born in 1907, Gladys Bentley was one of the Harlem Renaissance's most celebrated entertainers, playing in queer speakeasies like the Clam House and mainstream venues like the Cotton Club. 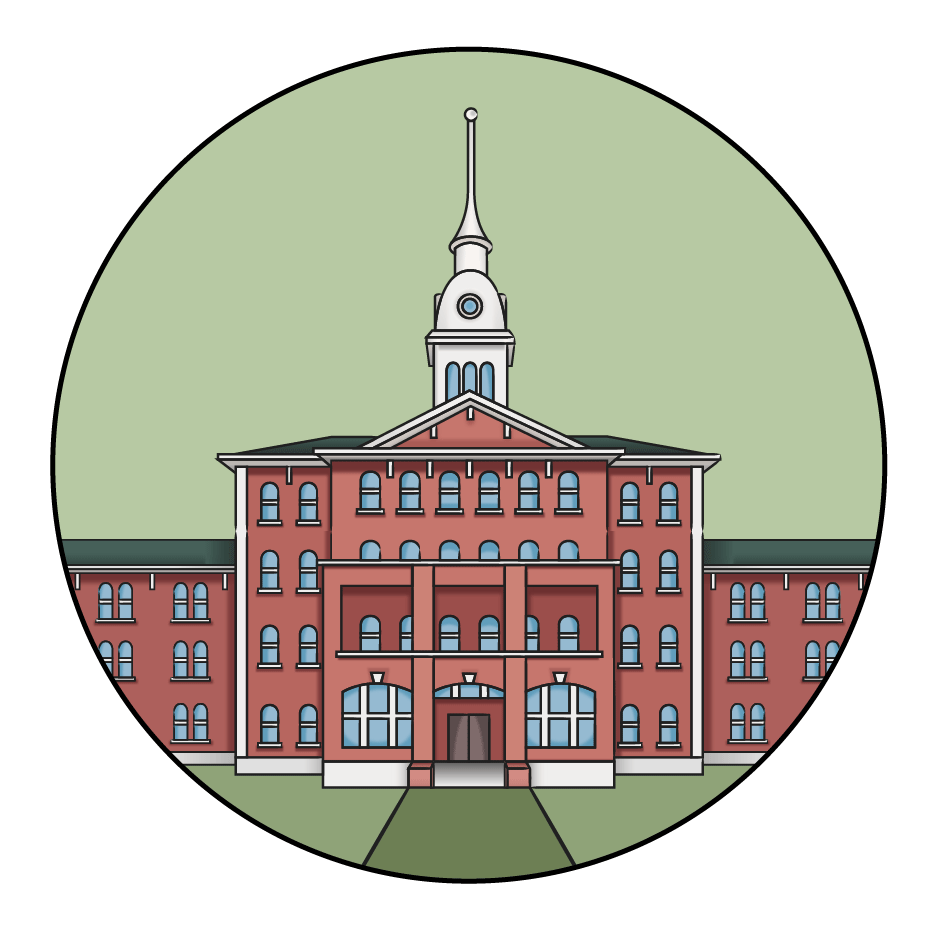 Sexual psychopath laws were rooted in the idea that "deviant sexuality"—including homosexuality—was a mental illness and merited treatment in psychiatric institutions. 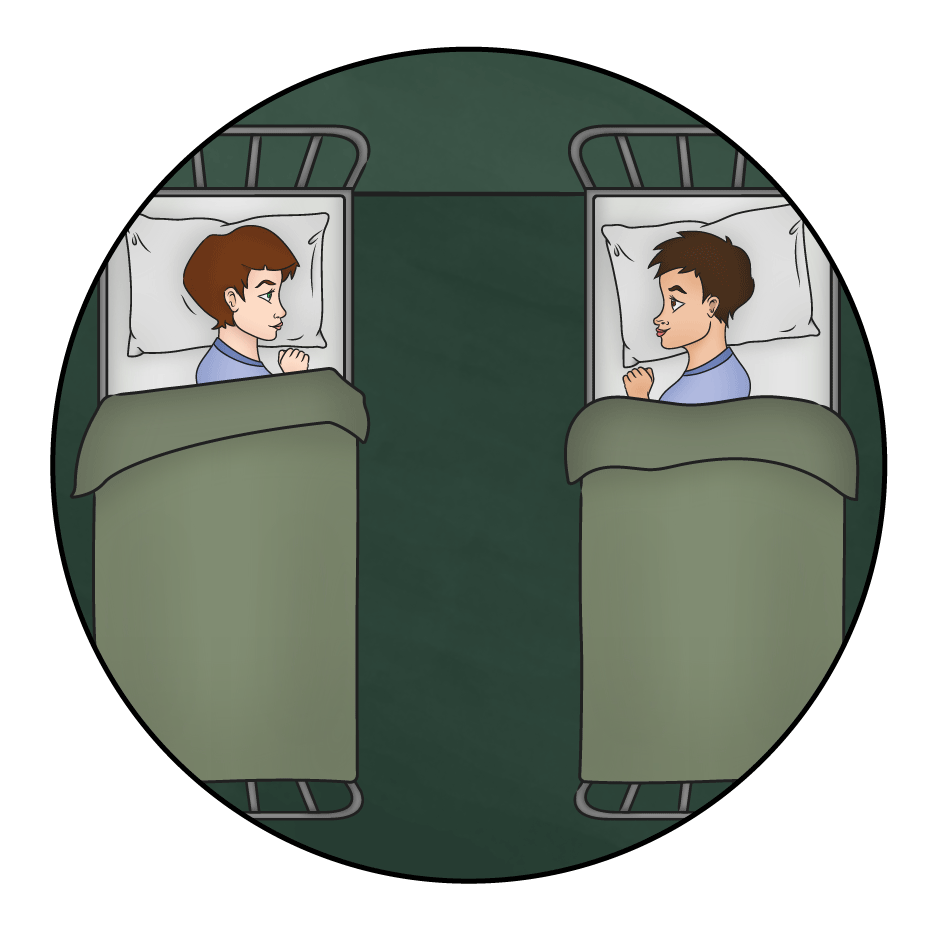 World War II provided young LGBTQ+ people the opportunity to meet others who were like them—and some relationships that developed during the war continued after returning home. 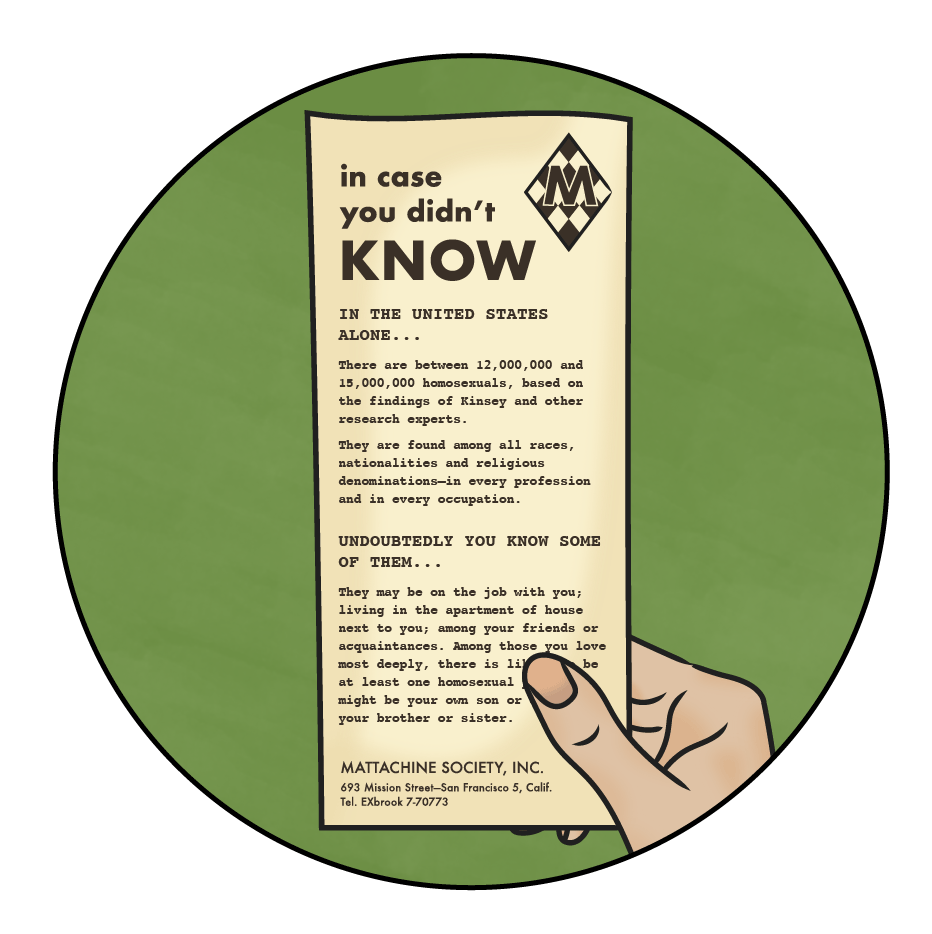 Founded in Los Angeles in 1950, the Mattachine Society aimed to unite LGBTQ+ people as a community and educate the public about queer life in order to counter oppression. 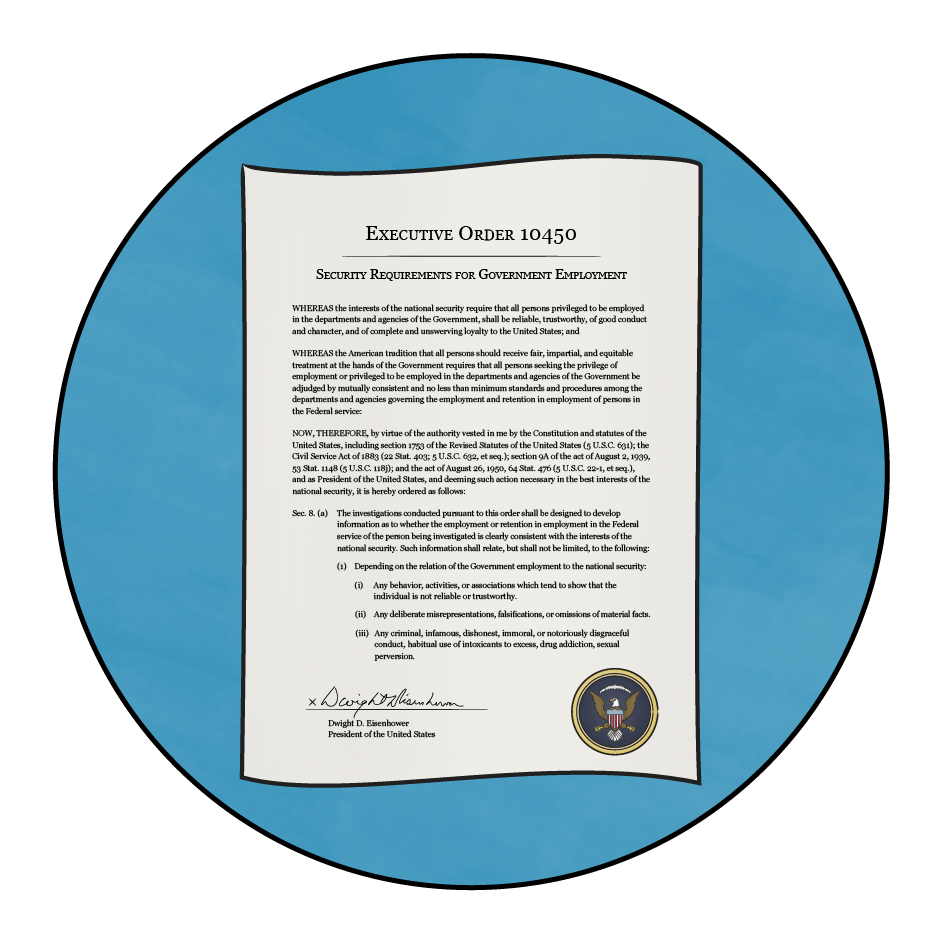 During the Lavender Scare, government officials claimed homosexuals were a threat to national security, leading President Eisenhower to ban them from federal employment with Executive Order 10450.

Interested in LGBTQ+ life during the early twentieth century? Check out these resources. Some are available to everyone, but others might require payment or an institutional login.