The 1970s would change queer life forever. But it benefited some more than others.

Historians still debate what exactly happened at the Stonewall Inn on June 28, 1969.

While the details might be fuzzy, this much is clear: When police raided the New York gay bar, patrons fought back. For decades, the LGBTQ+ community had endured public ridicule, police harassment, and systemic discrimination. But in the wake of Stonewall and similar uprisings across the country, LGBTQ+ people began a campaign to live out and proudly, calling for an end to police brutality, workplace discrimination, and pathologizing homosexuality.

Queer people of color and transgender folks played crucial roles in launching the gay liberation movement. In 1970, Marsha P. Johnson and Sylvia Rivera founded the Street Transvestite Action Revolutionaries, an organization that called for radical political change while providing food and shelter to New York’s homeless LGBTQ+ youth. Tamara Ching became known as the “Queen of Polk Street” in San Francisco for her work with sex workers and transgender folks.

But as factions of gay liberation sought mainstream acceptance, racism, transphobia, sexism and classism became increasingly visible in the movement. Members of the queer community who had the most political and social power—white, cisgender, wealthy men—created organizations that were exclusionary and unconcerned with forms of oppression other than homophobia. These groups became the main beneficiaries of gay liberation’s successes, while other parts of the queer community were left behind.

The gay liberation movement shows how sexuality never operates alone; it works in tandem with race, gender, class, and other factors to create diverse experiences within the LGBTQ+ community. Before, during, and after gay liberation, there has been a tendency in parts of the queer community to respond to oppression by marginalizing others. Addressing and reversing this tendency is crucial to building a community that is truly equal. 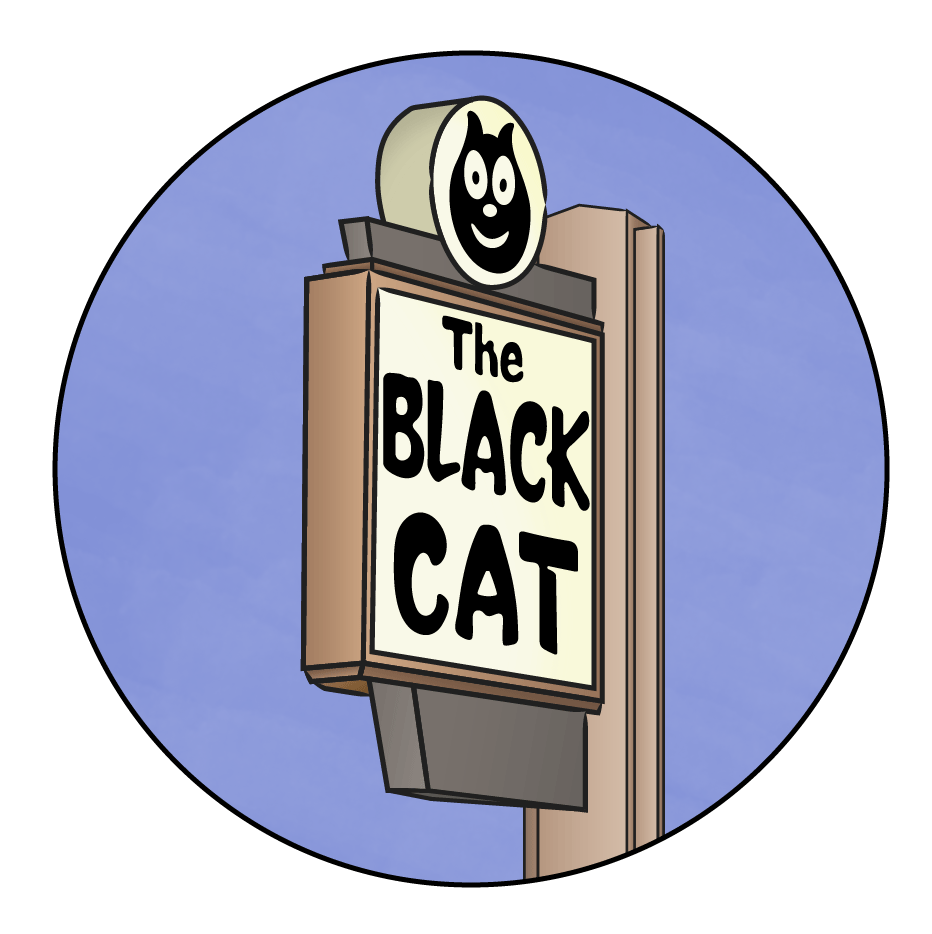 Stonewall might be the best remembered queer rebellion, but it wasn't the first—San Francisco's Compton's Cafeteria Riot and Los Angeles' Black Cat Tavern Uprising are among its predecessors. 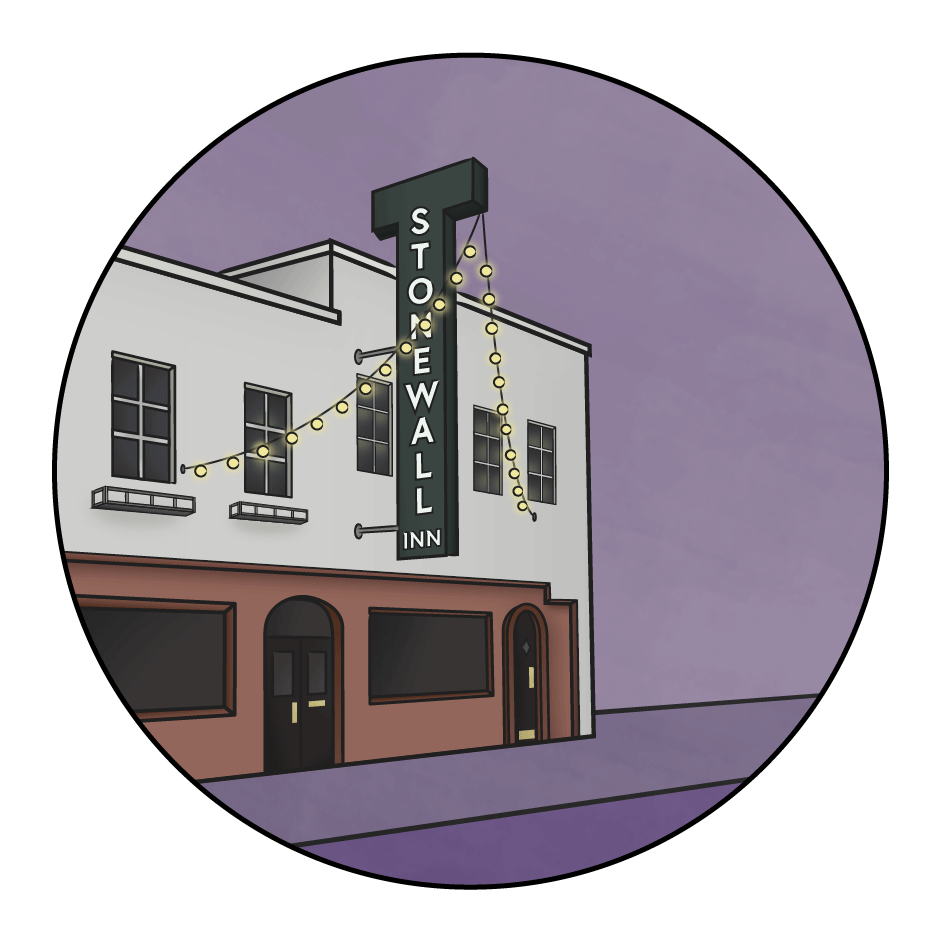 Heard Around the World

There are plenty of stories about what happened at the Stonewall Inn—many of which contradict one another. Whatever happened, the uprising brought global attention to gay liberation. 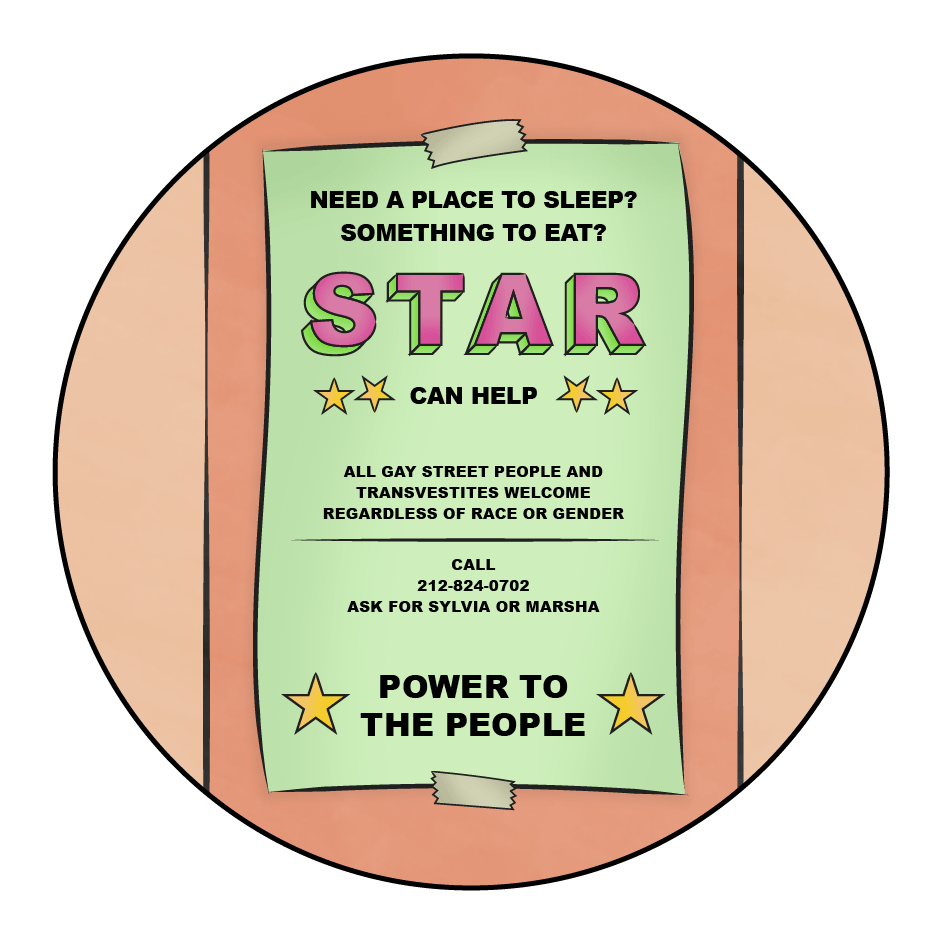 Sick of the police harrassing homeless queer youth, Marsha P. Johnson and and Sylvia Rivera created STAR House in New York's East Village, where they provided food and shelter to those in need. 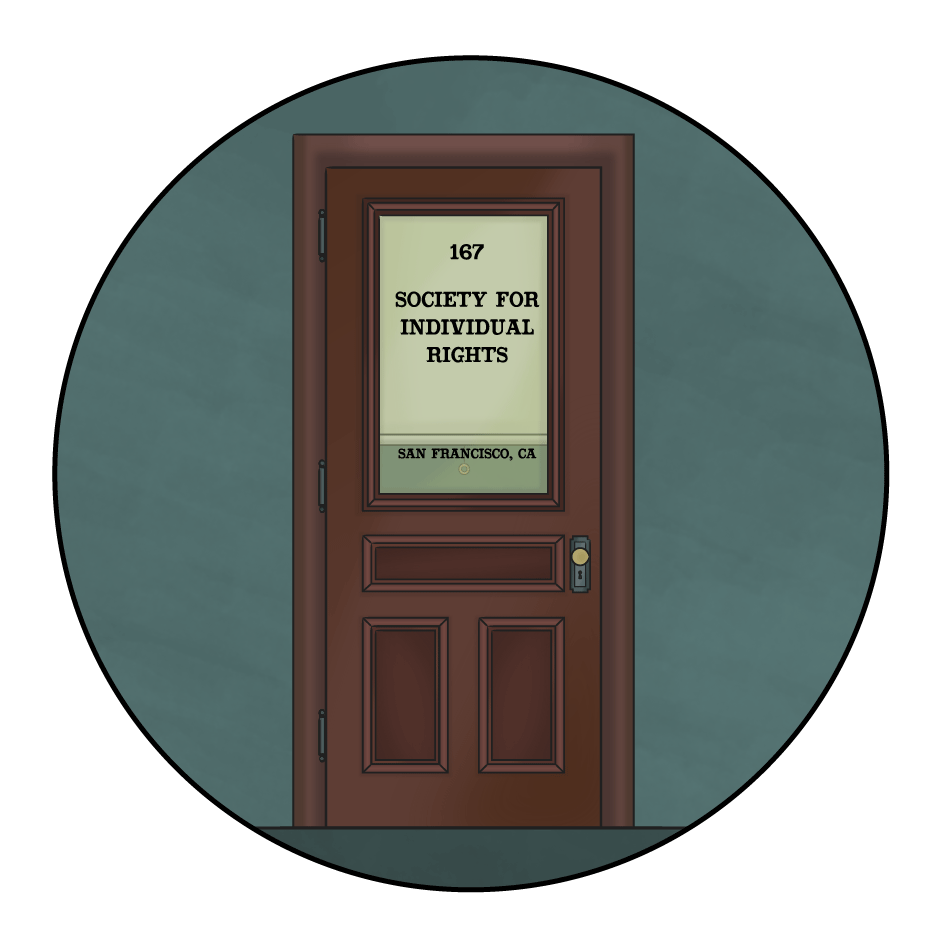 Gay liberation groups like the Society for Individual Rights begin to regard homophobia as a more pressing issue than racism, sexism, and classism. They begin prioritizing the needs of cisgender, white gay men over those of other queer people. 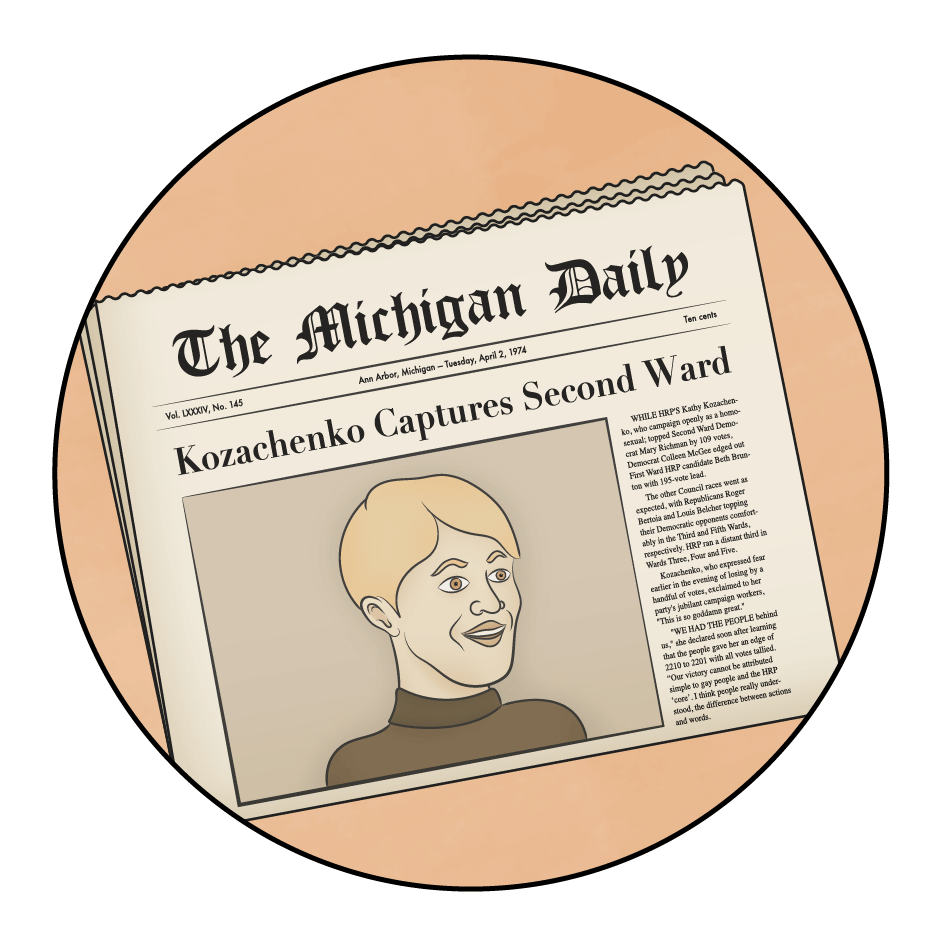 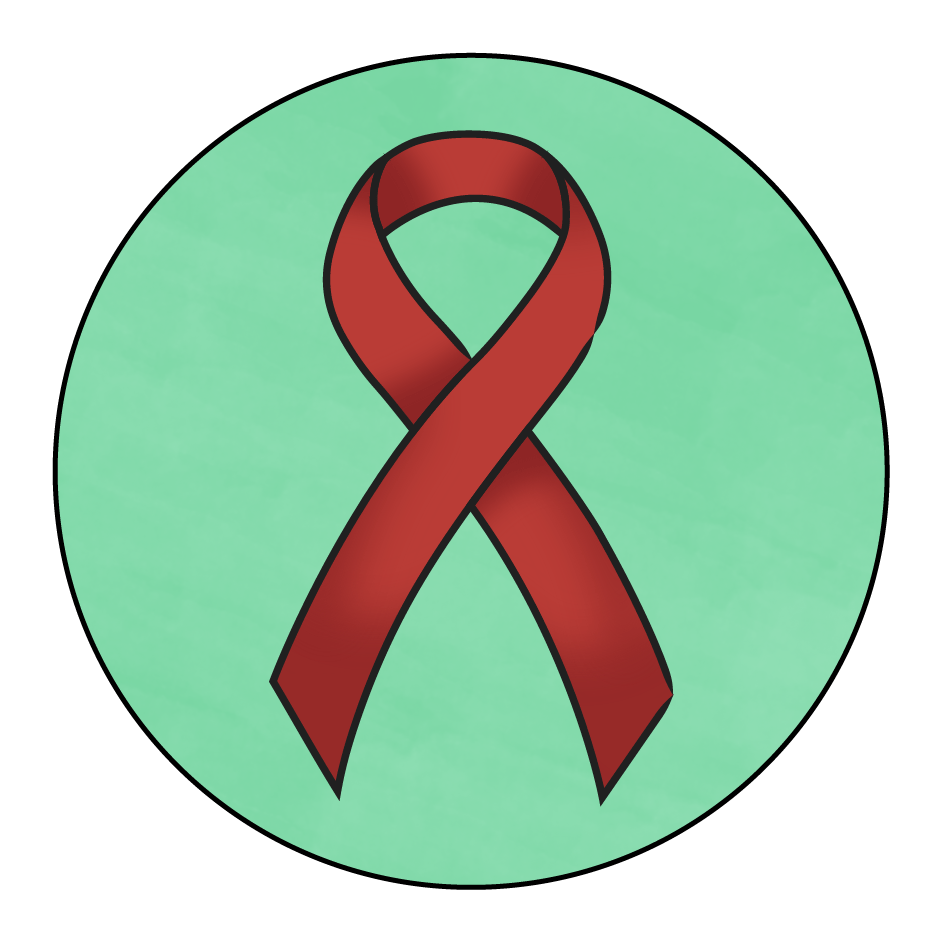 In early years, AIDS was seen as a white gay men's disease—but by the 1990s, it disproportionately affected Black and Latinx communities, along with transgender folks, due to unequal healthcare access.

Interested in the gay liberation movement? Check out these resources. Some are available to everyone, but others might require payment or an institutional login.

THe Origins of Sexuality